I had symptoms since at least 14. Each morning I would fall asleep standing in the shower, only to catch myself as I began to fall. I had my first sleep study at 17. They only performed an overnight study, which was deemed relatively normal, except for an alpha intrusion disorder (fragmented sleep). No MSLT was performed, there was no follow up, and I assumed my sleepiness was just how I was. As a result, I failed to finish highschool, one of my biggest regrets.

College was a breeze for me. I could nap when I wanted and avoided morning classes. I scored very well on the LSAT and went to the best law school in my state. I still performed above average in law school but found it difficult to keep up with the sometimes 100 page daily reading assignment.

Before diagnosis, I was an associate at a law firm and made partner at a different small law firm that asked me to join within a year of graduating. The firm I was originally employed begged me to stay. It seemed everyone wanted me. Life was going pretty well despite being untreated.

Just days after my my sleep study but before the results, I was asked to leave the firm I was partner in after six months. It didn’t matter I brought in more business at the firm than any other partner, which each had 5+ years of experience compared to my one.

I was sometimes late to the 7am meetings and couldn’t work 12 hour days. I questioned the utility of both. During the meeting in which I was asked to leave, I was scolded and told they “couldn’t believe I wasted a wonderful opportunity” and for “not putting in enough effort” like I was a child. They repeated their criticisms. I was just too damn lazy so I walked away with nothing. I had no job, no office, but plenty of despair. I had no fight left in me. It was easily the most humiliating day of my life. I got home and cried for the first time since I was a child.

A few days later I got my diagnosis, 13 years after my original sleep study when I was 17. My physician assured me, I was going to feel a lot better soon. I nearly broke down. I had thought I was lazy or unmotivated for years. I am eternally grateful to my sleep doctor for listening to me and for his thorough evaluation.

I decided to go back to work for my original employer. My stepfather always believed in me. He always pushed me to stop being exploited and start my own practice. Someday, I thought. I was nervous about the prospect. Most firms fail after all.

Some months later, I received word my stepdad was in an accident. I rushed to the hospital. He was brain dead by the time I arrived. This guy was invincible to me and easily the hardest working man I’ve ever known. He was fearless. I could rely on him for anything. Seeing him there, tubes everywhere, broke me.

I knew he wouldn’t want me to drown in misery so shortly after I started my practice as a tribute to him, his belief in me and everything he had done for me. To hell with it. I was done being scared. They say it takes 3-5 years to build a law practice. I did it in one. I was more successful the first year I went solo than I ever had in my life and more so than the partners that cast me aside.

I adamantly believe if people with narcolepsy/IH are given the flexibility and confidence to succeed, there are no better suited people for the task. I believe in this community. The previous forum saved my life. I refuse to ever let this group die. 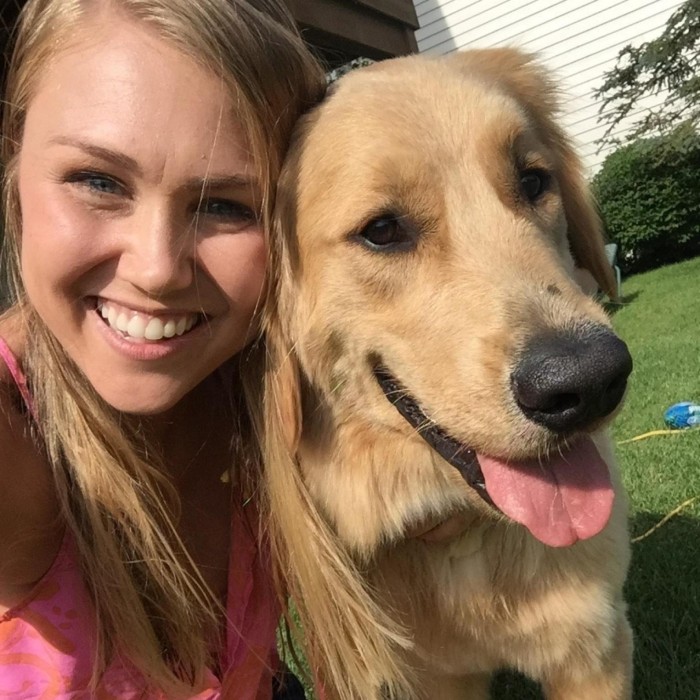 I am a 25 year old lawyer from the United States. I’m from the Midwest, but currently reside and work in the Northeast for a two year job. Dog mom to a Golden Retriever named Hamilton. Diagnosed with Narcolepsy in Spring 2017, but likely have had the disorder since 2010. Happy to be one of the three administrators of this website and looking forward to getting to know the users of this community.

This site was created through volunteer efforts and generous donations of members of the Narcolepsy Network Forums, which closed due to lack of funding. We decided to keep the community together and created this site and forum.